I’ve tested various methods of learning kanji, to find out what works the best for me. Here’s what worked, and what didn’t.

1. Learning them simply by reading 🟡

The supposed good thing about this method is that it helps you see characters as pictograms from the very beginning, and helps you quickly acquire the most common kanji (i.e. which appear more often in texts) very quickly and “naturally.”

But it didn’t work well for me, because it is soooo slow, and it takes inhuman discipline and patience to learn a language just this way. The other problem is that you don’t learn the radicals of kanji, so you’re not really learning the kanji at all — your knowledge of them will forever be superficial, and at the advanced stages, this will hurt you.

Of course, you can’t ignore reading, but this is not sufficient for acquiring kanji. At least for me.

The next strategy is to learn them with a flashcard system like Anki etc. But even there, I have learned that some things don’t work and others do.

2. Doing anki flashcards with kanji on the front, and the meaning/keyword on the back 🔴

I’ll actually mark this one red, because it is a deadly trap. But most Japanese learners fall into it, because it’s so tempting. You supposedly learn to read the language very very quickly, easily do 25-30 new kanji per day, and can get done within 100 days if you push hard.

I was warned against this method, but I went ahead anyway.

But the problem, I realized (and which many other learners have also realized), is that it severely hurts your ability to WRITE the language later on. And by writing, I mean both in text and handwriting.

You’re again only becoming superficially familiar with the characters — which will again hurt you at the advanced level.

3. Doing anki flashcards with meaning/keyword in the front, and kanji on the back 🟢

This is the right way to do flashcards as recommended by Heisig and many other resources, for reasons that are better covered here.

Now, I do have some specific tips for further refining this method, to speed up:

See you in the next entry in my codex!

A new giant leap for mankind 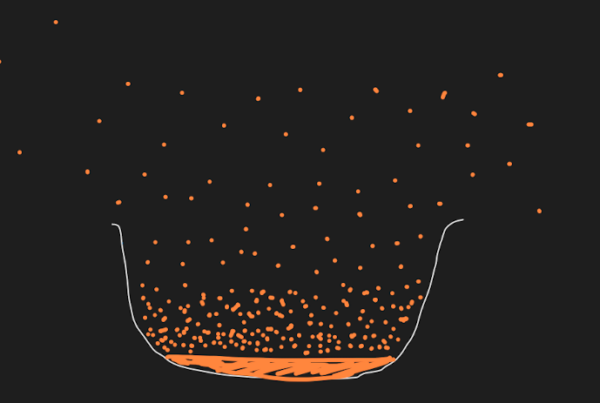 Language learning — a bowl of vapor