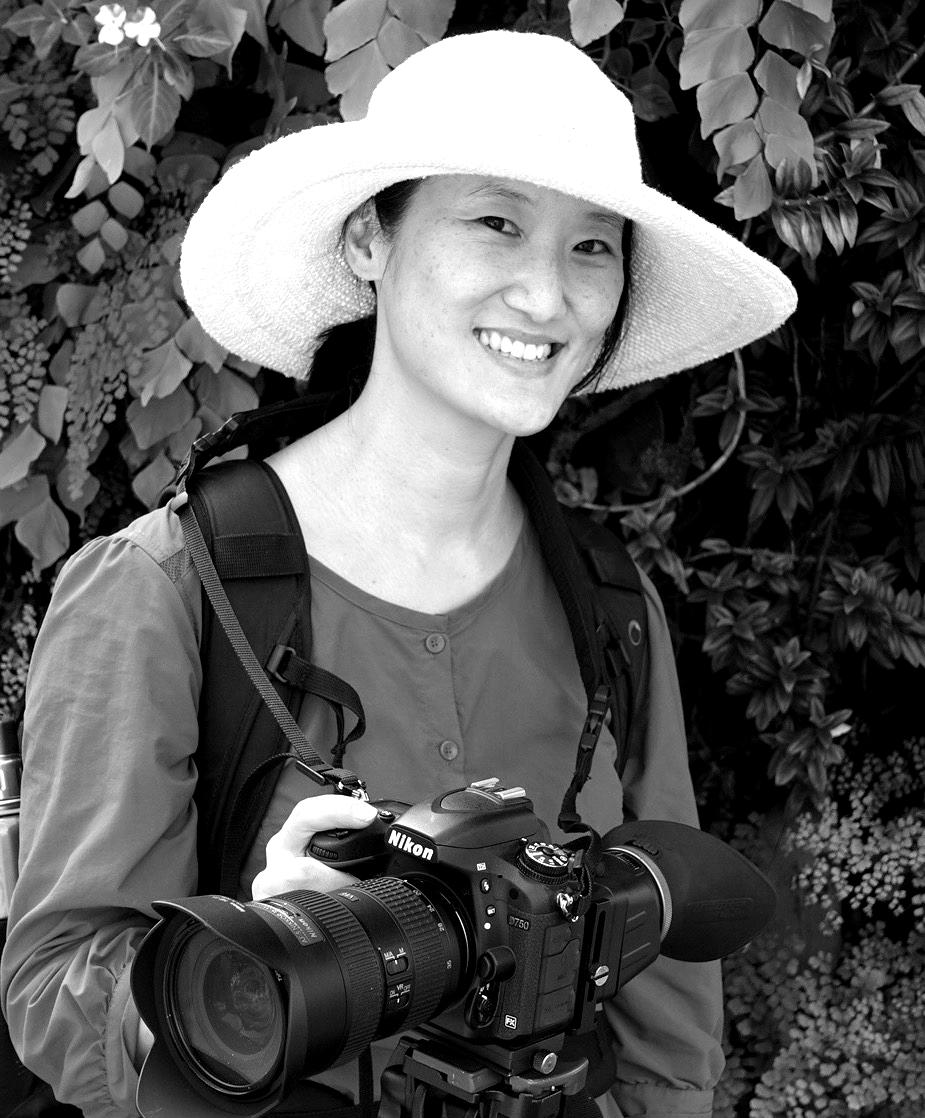 What makes a “successful” social documentary film? How do these filmmakers measure their “impact,” how do they get funded, and what is it really like to be in the middle of this journey?

Today we talk about the “business” side of making independent social documentary films.

Jennifer Huang, Founder of Treeclimber Media, is a director, producer and fascinating character. She’s currently making “The Long Rescue”, a film about human trafficking, and a short film “This Adventure Called California.”

She teaches us everything she knows about navigating the film industry and the challenges faced by independent films.

9:43 — The thorny topic of distribution of documentary films

11:43 — ROI of getting your film into festivals, Netflix, Amazon Prime

25:03 — Getting your film on online streaming platforms

27:52 — Differences in making a film for theaters vs streaming

33:13 — Fundraising and other revenue streams

Correction: The film about sexual abuse in the military is called The Invisible War, not The Hunting Ground as mentioned in the podcast — though both are from the same filmmaker. 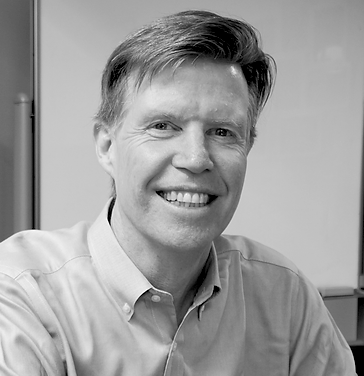 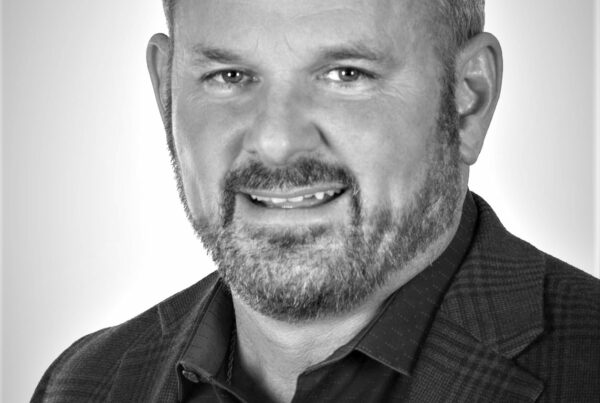 Episode 17: The Next Revolution in Fast Food and Drive Thrus — Steve Bigari