While writing this book, I interviewed CEOs and CTOs of tech companies from around the world, from all kinds of backgrounds.

It was always interesting how diverse and conflicting many opinions were.

Some CTOs told me that they were glad that their cofounders were non-technical, because they’re used to making decisions without anyone asking questions.

One of them told me outright that he believed that HE was the real CEO of the company. Another told me that he doesn’t think the CEO is that important, because “only in a dictatorial company would the CEO be responsible for the company’s success or failure.”

Many CTOs told me that they spent anywhere from 20 to 60% of their time simply explaining to their CEO and other non-technical executives how technology works.

And yet another CTO told me that because the CEO was non-technical, he (the CTO) was extremely essential to the functioning of the company, and was concerned about what would happen if he left. A few days later, his CEO told me the opposite – she said that even if the CTO left tomorrow, her business would still continue.

Naturally, with all this conflicting information, I was first at a loss about what to write. But over time, a pattern began to emerge:

1. Technical cofounders/CTOs who were not board members (or major shareholders) generally seem to have the most “tussle” with their CEOs fighting for resources over other departments, and having more arguments about the direction of the company — HOWEVER, they’d mostly still follow the CEO’s vision. Usually, the non-technical CEOs of these companies were strong, passionate types who had strong opinions on the product roadmap, etc.

2. Technical cofounders who WERE board members and held a large amount of equity in the company were less likely to have disagreements with their CEO over budgets and resources, etc. They knew the business realities, and understood what the company needed to survive and thrive. They felt that their CEO was more of a subject matter expert or a sales/marketing guy.

3. Many non-technical CEOs tend to be much more in denial about how serious their communication gap with their CTO really is. Many of them just accept that that’s how things should be. One of them told me that in “6 out of 10” meetings with engineers, the engineers wouldn’t budge on anything they had decided. (I think she was being modest about the number.)

I saw another interesting pattern: two types of non-techie CEOs.

The first type was the entrepreneur at heart — they were relentless, and would do whatever it takes to stay in the game when times got hard. They typically had a more long-term view and really cared about where their company was headed. A clear sign of them was how obsessed they were about learning how stuff works, and having an opinion on the technology. They tended to have more “healthy arguments” with their CTO.

The second type was much more hands-off when it came to technology. They were usually already successful in a different career, and saw their tech startup as just a new source of income, or a fun project, or just building an asset they could sell off for millions. For them, their CTO and engineering team weren’t much different from an outsourced development firm.

Of course, all these are just my observations, and they could be heavily biased. Make what you want of this, and let me know in the comments what you think! 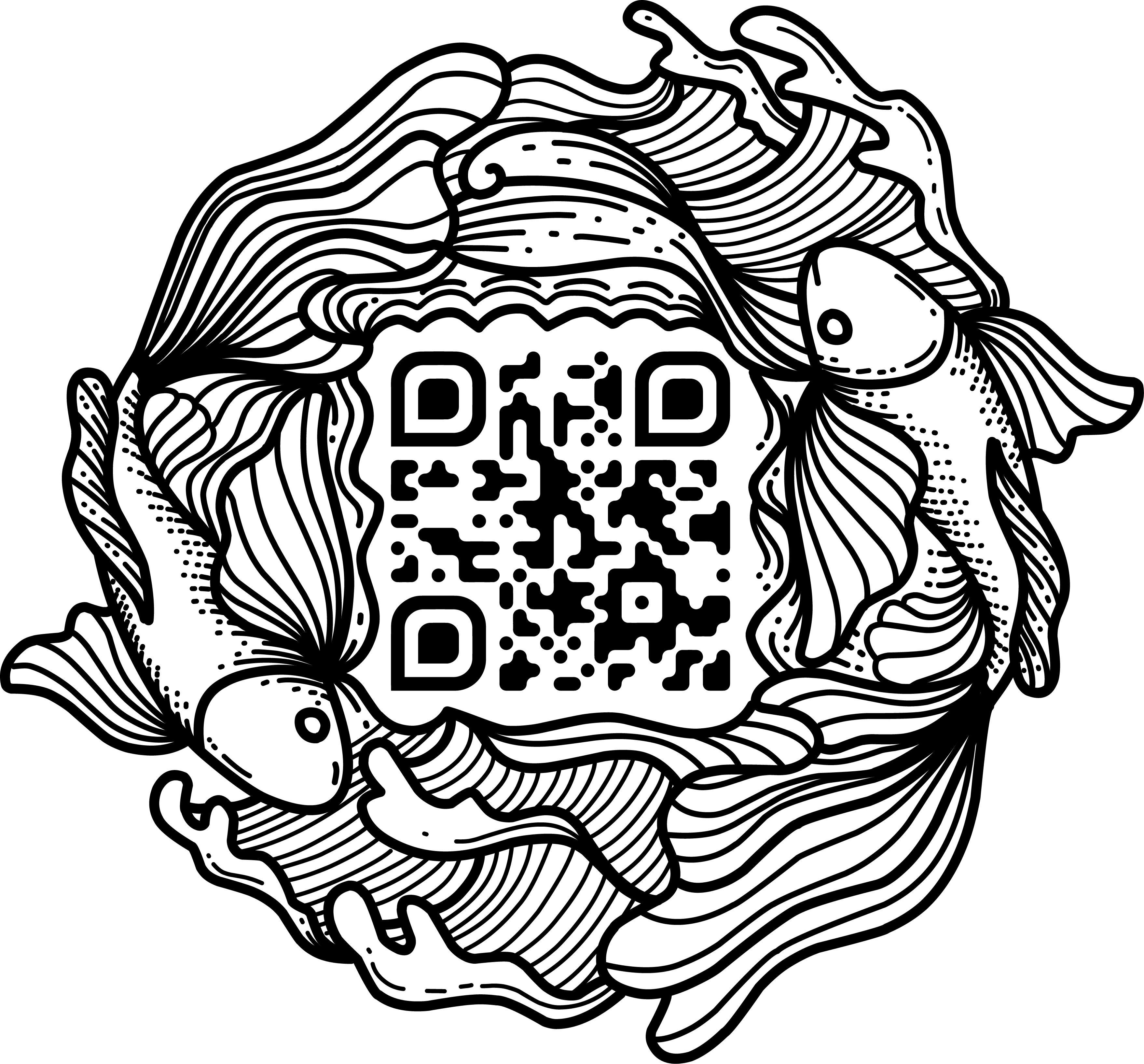 This artwork’s themes are symbiosis and harmony.
The “koi” fish in Eastern cultures is a symbol of prosperity.