Don’t be too rational, be skeptic of the Arithmocracy

Home » Don’t be too rational, be skeptic of the Arithmocracy

Watched some more talks by Rory Sutherland today, and as always they are amazing. Took notes.

– People with data and numbers tend to control conversations and win arguments, because most people like certainty. Usually nobody gets fired for being rational, and most people are terrified of looking silly and stupid.

– The problem with using “data” to guide every decision with rigorous rationality, is that your models of the world are wrong. You will never have enough information to accurately capture how humans work.

– Any metric that becomes a target, ceases to become a useful metric. When companies chase the same hard metrics, their products start looking similar and the market becomes monotonous – therefore spiraling down to zero through “sort by price”. Don’t play that game! Diminishing returns.

– Every punter who buys an advertised product asks himself one question, what has this bastard got to lose if he rips me off? How much do I trust him? If the bastard has an expensive reputation, he’s more fragile and therefore more trustworthy.

Is an Ivy League degree worth it? 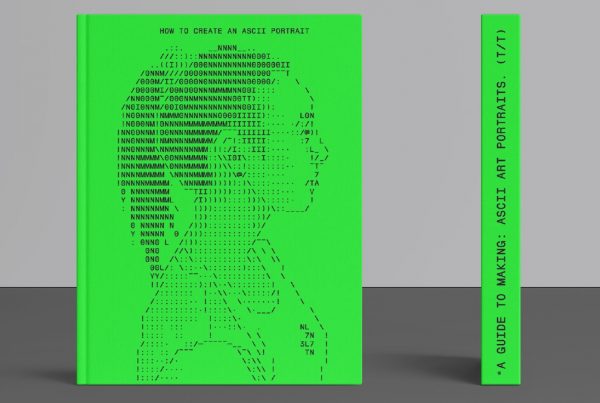